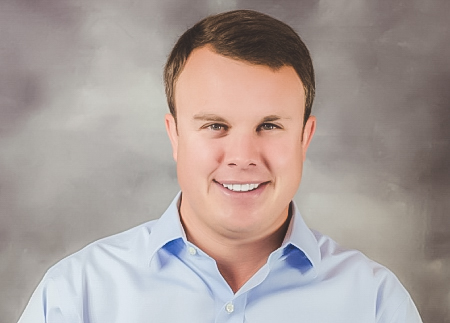 From an early age, Bob was exposed to business. His father and Grandfather were both entrepreneurs. Roy, his Grandfather and the biggest influence in his life, started Barrett Carpet Mills in 1970 and ran it successfully for over 20 years before selling and entering the real estate business. His father ran a retail carpet business and later in life got into the home security business where he had 20+ sales offices. As Bob points out, they were exact opposites in terms of their approaches to business – Roy was a believer in slow, steady, calculated growth and Bob Sr. lived for the explosive nature of startup businesses.  Bob learned from both of their styles.

After graduating from college Bob moved to Dalton to work alongside his Grandfather. They were grandfather and grandson, mentor and protégé, and friends. Bob soaked up all of the acumen and experience that Roy shared. They worked together every day, ate lunch together nearly every day, and played golf together on many weekends. Roy died unexpectedly in early 2010 and Bob was put through the biggest test of his life.

First, Bob focused on stabilizing the company during tough economic times. His first goal was to revitalize a vacant shopping center that Roy bought out of foreclosure in 2006, a 70k SF former Winn Dixie. Within 6 months of running the business Bob was able to land Tractor Supply Co. as an anchor tenant, which served as a catalyst for the shopping center. Within two years of TSC’s opening the center was nearly 100% occupied. In late 2011 Bob repeated this strategy with another 48,000 SF shopping center in Dalton. He struck a deal with his friends at RW Sales (a large RV dealership) and their presence revitalized the center – now, it is 100% occupied. In 2014 Bob felt he had the existing portfolio stabilized and began expanding. Since then he has added 100k+ SF of office space, 400k+ SF of warehouse space, 6 apartment units in addition to millions of dollars in capital improvements for existing properties. The company has now grown by +/- 50% and is continuing to expand. In 2018 Bob and Vice President Barry Slaymaker helped found Dalton’s first Business Accelerator, the Dalton Innovation Accelerator. In conjunction with the business accelerator they helped to launch a Pitch Competition for local entrepreneurs, PitchDIA. The inaugural year was a tremendous success that boasted 60+ applications, 6 finalists, 3 celebrity judges, a crowd of 150, and a winner (Tripp Phillips of LeGlue) who shortly thereafter appeared on Shark Tank. The next Pitch competition will be 10/10/18.

In 2017 , Bob married Lizzy Caperton (formerly Lizzy Kirk), a born and raised Daltonian. On July 5, 2018 Elizabeth gave birth to their first child, a daughter named Caroline Elizabeth Caperton. Bob is a Rotarian and a member of the Vestry at St. Mark’s Episcopal Church. He has served on the campaign cabinet for the United Way, the Dalton State Athletics Board, the Roman Open Board and the Grow Greater Dalton Campaign through the Chamber of Commerce.

Bob holds a Master of Business Administration Degree from the Goizueta Business School at Emory University. He holds a Bachelor’s of Science in Real Estate and Finance from the College of Business at Florida State University. He also holds the commercial real estate designation, CCIM.

With both sides of his family coming from the carpet business, Bob felt destined to live in Dalton, GA. While he grew up in Sandy Springs, GA, he spent almost every weekend and every summer with his Grandparents in the carpet capital.

Mikayla first came to Barrett Properties as an intern in January of 2019 and returned as Vice President of Administration in February of 2020. Mikayla graduated from Heritage High School in 2015 and from Dalton State college in 2019, where she was named the most outstanding management student. Having grown up in an entrepreneurial family, Mikayla brings a high level of enthusiasm and professionalism to the Barrett Properties office. Outside of work, Mikayla is active in her church, enjoys supporting a number of local sports teams, and spending time with her friends. 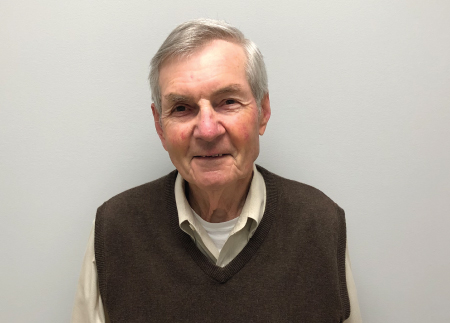 Doug brings a wealth of financial knowledge to Barrett Properties and has been regularly consulting for the company since 2007. As former Corporate Controller of Shaw Industries and small business owner, Doug is able to combine the rigorous financial demands of corporate America with the nimble mentality of entrepreneurship.

A 1965 graduate of the University of Tennessee, Doug’s experience also includes audit and management. An active member of Dalton First United Methodist Church, Doug lives in Dalton with his wife and is regularly found golfing at area courses. 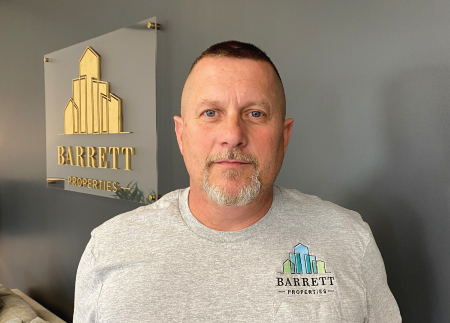 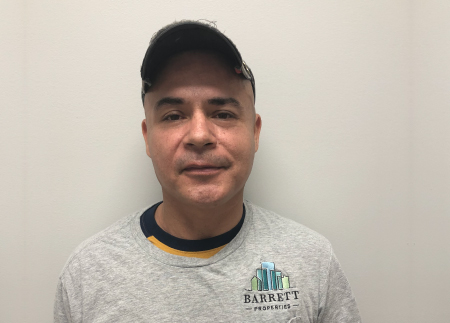 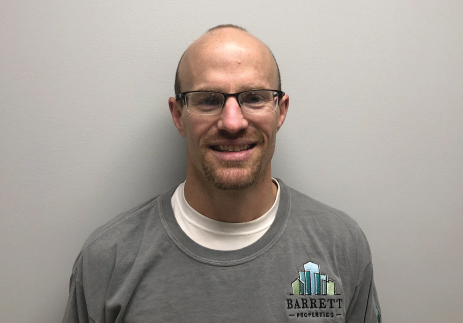 If you have a question about a property, Feel free to contact us.